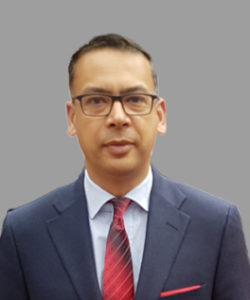 Gaurab Shumsher Thapa is the President and Managing Director of NEPAL FIRST. He is an analyst and writer on matters related to International Relations. He writes regularly on the subject for Asia Times (Hong Kong) and South Asia Monitor (India), among others. Although he started his career as a telecom engineer, his strong interest in the subject of International Relations led him to pursue its studies. His key areas of interest include foreign policy and diplomatic history of Nepal, foreign policy of Nepal vis-à-vis India and China, geopolitics, foreign policy of India, China and major powers, South Asian politics and comparative politics. He is also a member of Nepal Council of World Affairs (NCWA). 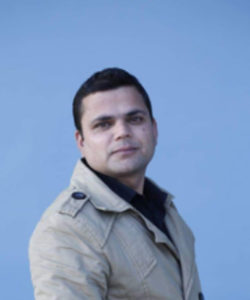 Kamal Dev Bhattarai is the Vice President of NEPAL FIRST. He is a Kathmandu-based journalist and writes in the national and international media about Nepal’s foreign policy, mainly focusing on India and China. For the last five years, he has been rigorously following Nepal’s policy towards India and China, and vice versa. He has been involved with several mainstream media houses. He closely followed Nepal’s peace and constitution drafting processes. He has written a book on Nepal’s peace and constitution drafting processes, titled “Transition: From 12- Point Understanding to Constitution Promulgation”. He also teaches journalism and mass communication at the colleges in Kathmandu. 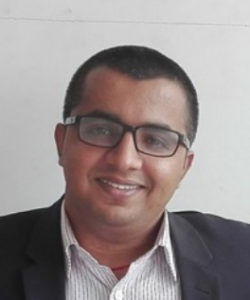 Santosh Sharma Ghimire is the Secretary of NEPAL FIRST. He is a Kathmandu-based diplomatic correspondent. He has worked for a number of mainstream and international media houses since 2007. With a background of Masters in peace, conflict and development studies, he is a keen observer of geopolitics in general and South Asia-China, US-South Asia affairs in particular.